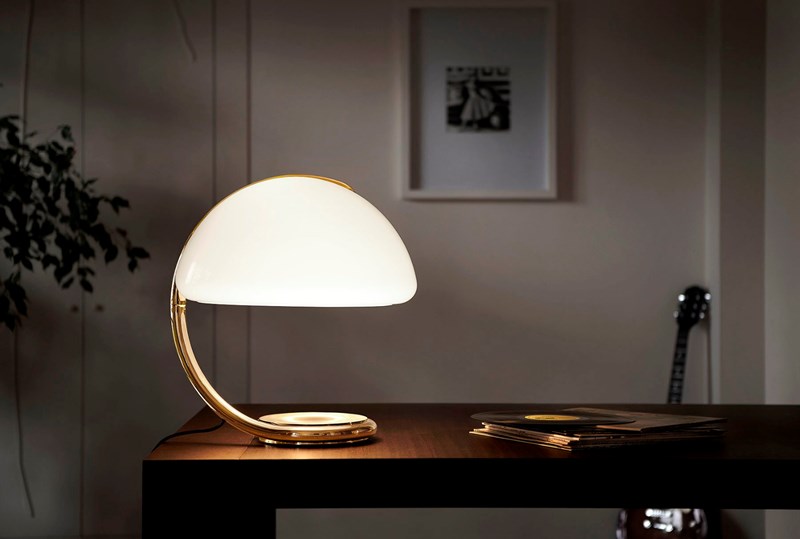 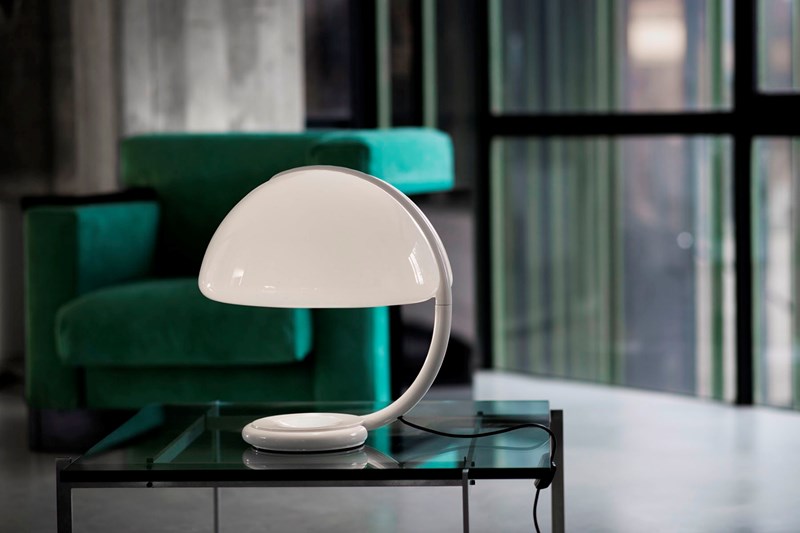 The essential roundness that defies time

This lamp is an excellent example of lighting design which is influenced by nature and is an outstanding design of the 20th century. The swivel arm uncoils from the central base to rise up and support  the domed shade that provided diffused illumination  It casts beautiful, diffused light from its swiveling upper arm with white opal methacrylate diffuser and there is a metal lacquered structure which is available in white or golden color.  The special gold version is available in a limited edition of 100 pieces to commemorate the 50th Anniversary of the introduction of the Serpente.
The Serpente Table lamp is in the permanent collection of the metropolitan Museum of Art, New York
gallery 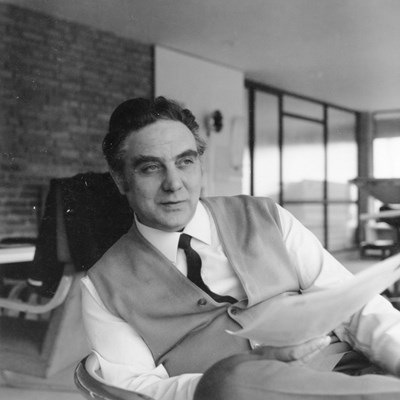 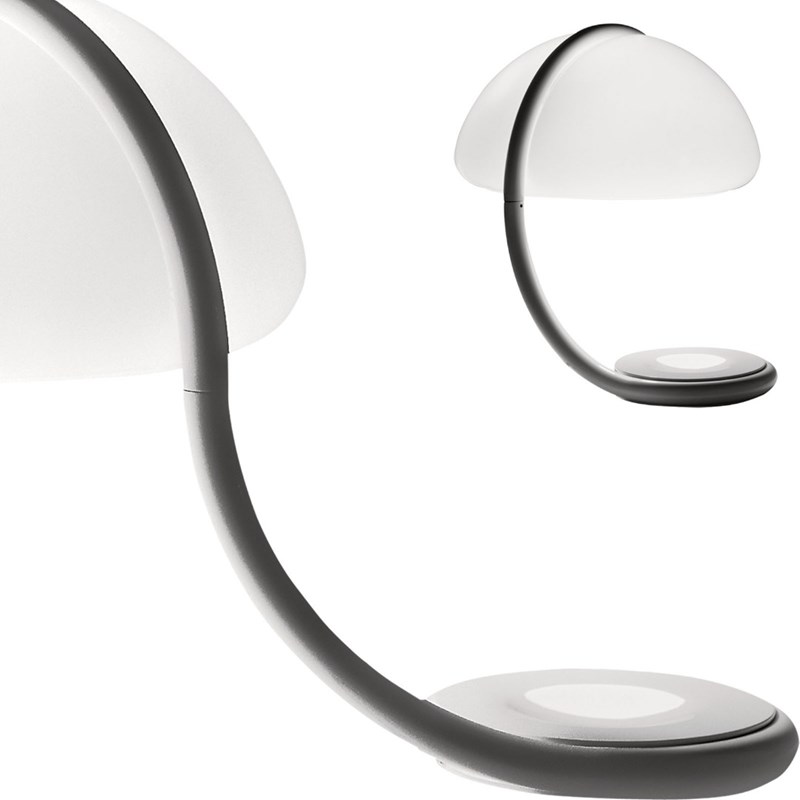 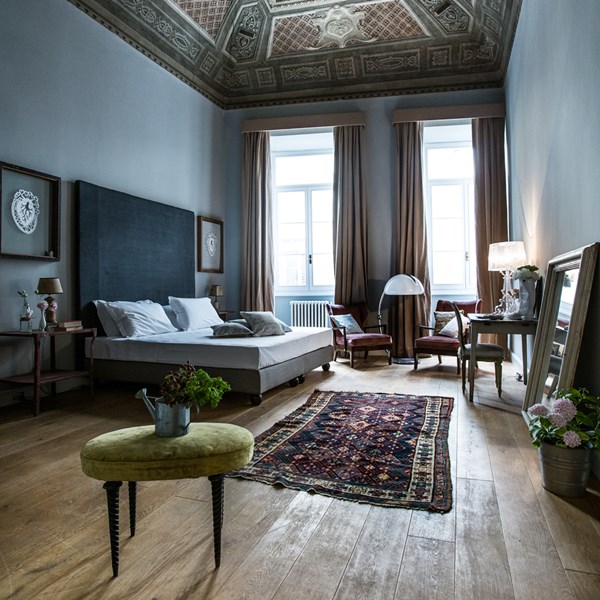