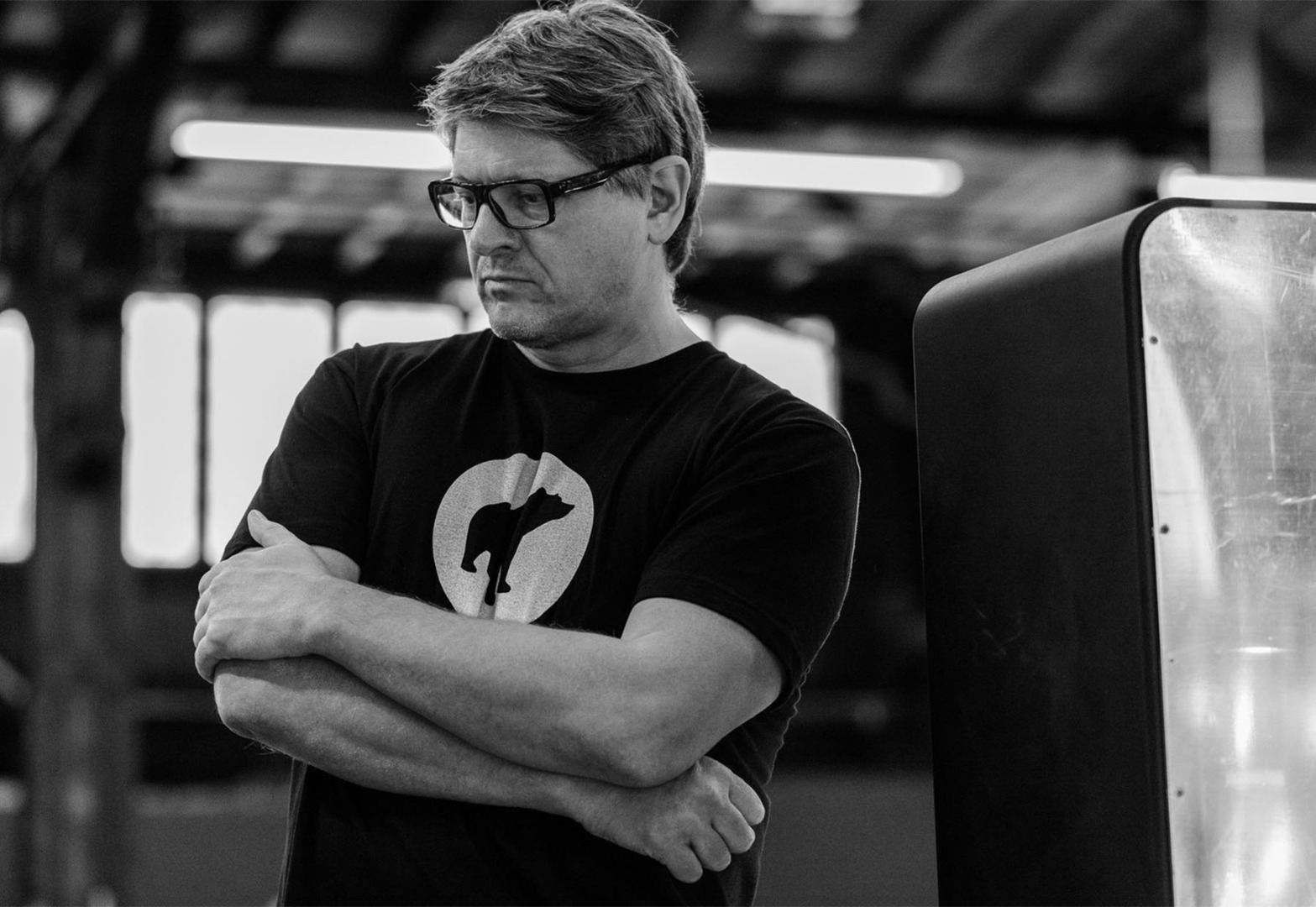 Neil Poulton gained a bsc degree in industrial design (technology) at Napier University in Edinburgh in 1985 and was awarded the "siad chartered society of designers” medal for the best british student product designer of the year.
In 1988, he gained a master’s degree in design at the Domus Academy in Milan, under italian architect Andrea Branzi and designer Alberto Meda. Poulton’s tutors included italian architect Ettore Sottsass, german industrial designer Richard Sapper, Isao Hosoe and Anna Castelli Ferrieri.
Neil poulton first came to public view in 1989 as the creator of the "ageing pens”, also known as the "penna mutante” (the mutant pen), these pens were made from a living, wearing plastic, which "ages as layers of colour wear away through use”. The ageing pens were exhibited in London’s Victoria and Albert Museum, Centre Georges Pompidou in Paris and the Axis Gallery in Tokyo.
Poulton worked briefly for french designer Philippe Starck in Paris from 1991 through 1992.
Poulton has been a guest speaker, visiting professor and judge of degree projects at schools across the world including Central Saint Martins College of Art and Design in London, the Domus Academy in Milan, the University of Western Australia in Perth, Australia, the EESAB in Rennes, the Ensci (Les Ateliers) in Paris and the École de Design Nantes Atlantique, France.
Has won numerous international design awards, including seven french "etoile de l’observeur du design" prizes, twelve german "red dot design awards”, five "if" international forum design prizes, three french "janus de l’industrie" awards, two "recommendation premio compasso d’oro" and the "best of the best" red dot design awards in 1994 and 2007.
The first major solo exhibition "design by Neil Poulton" was held in the Glyptotheque Museum in Zagreb, Croatia in 2013 - his "scopas" was inaugurated into the 1st permanent collection of v & a dundee, Scotland in 2018.
Poulton has also been a judge of international design competitions including the "if” design award, the apci observeur de design, the hong kong design award (hkda) in
2018 and the muse design awards in 2020.
In 2019 Poulton was inducted into the Napier University alumni hall of fame in Edinburgh, Scotland.
Poulton was inducted into the french "who’s who in france" in 2020.
READ MORE 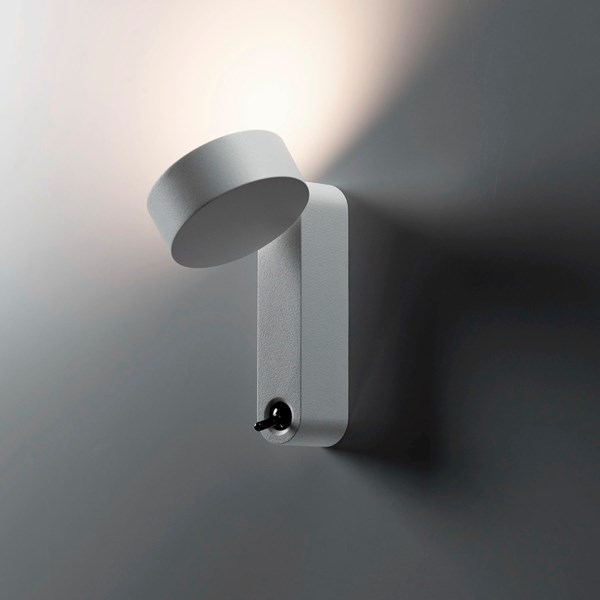