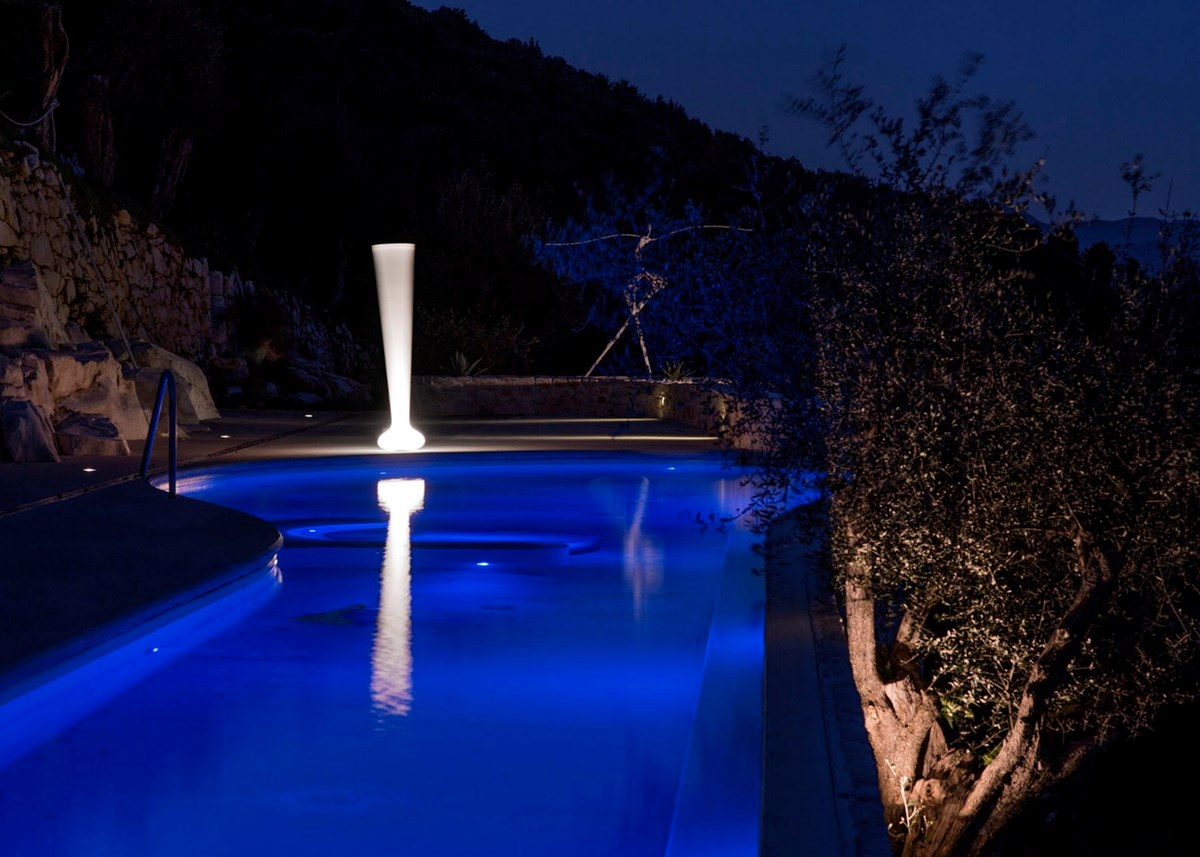 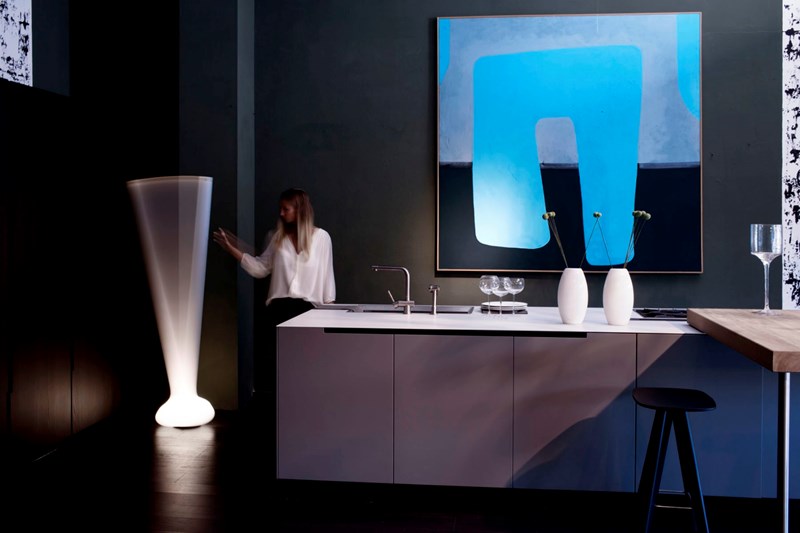 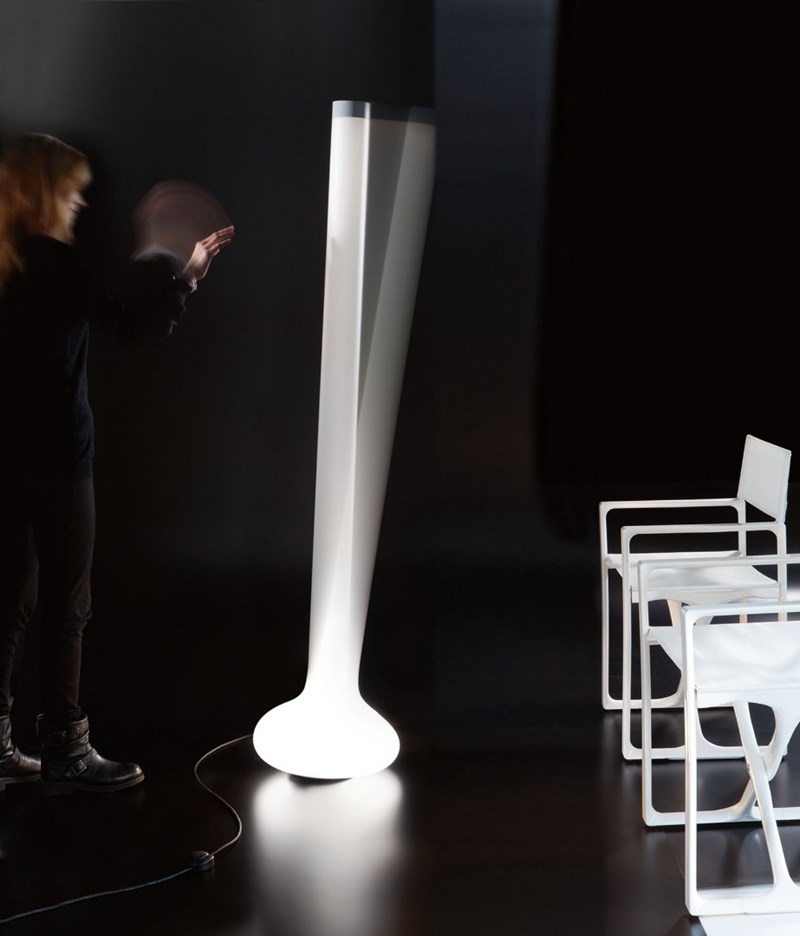 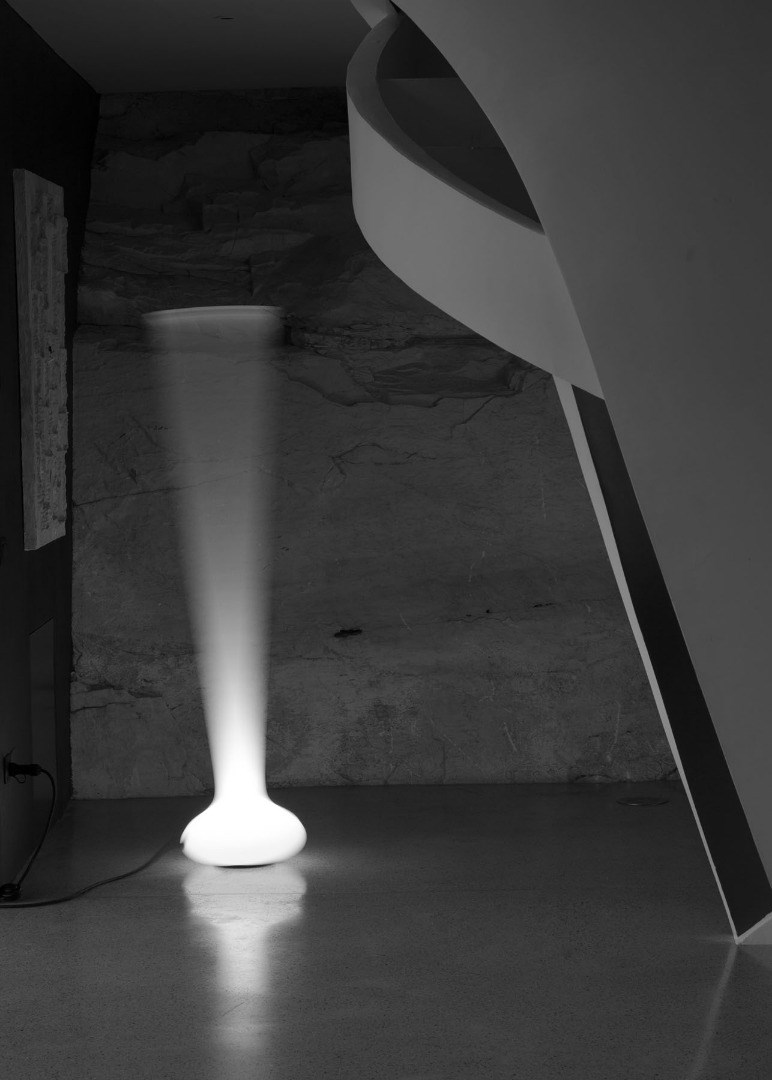 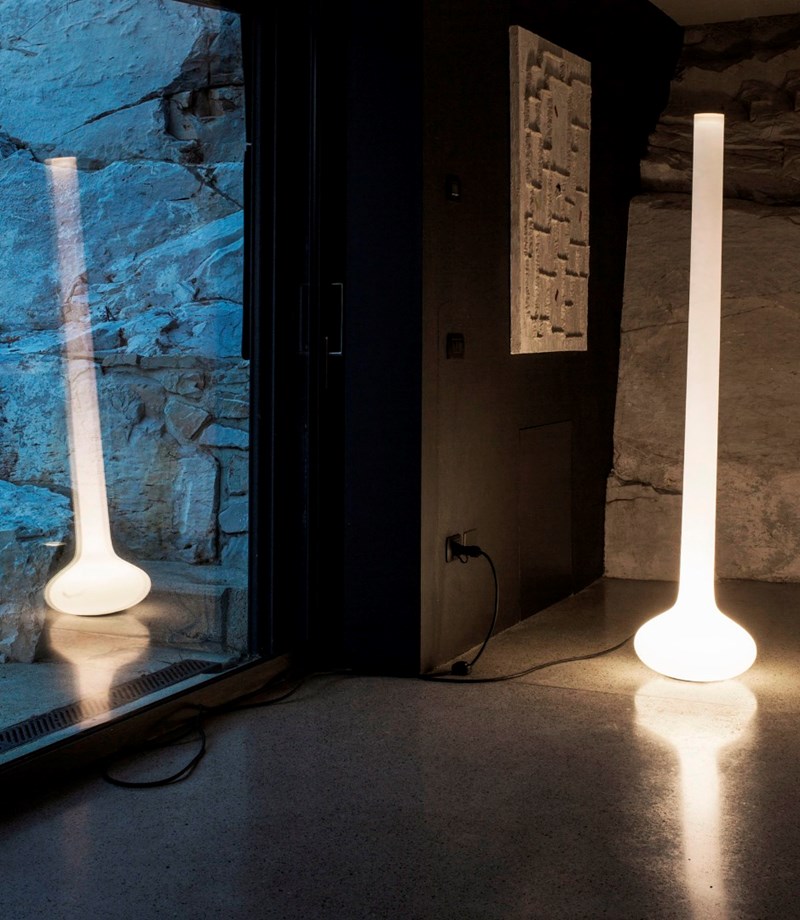 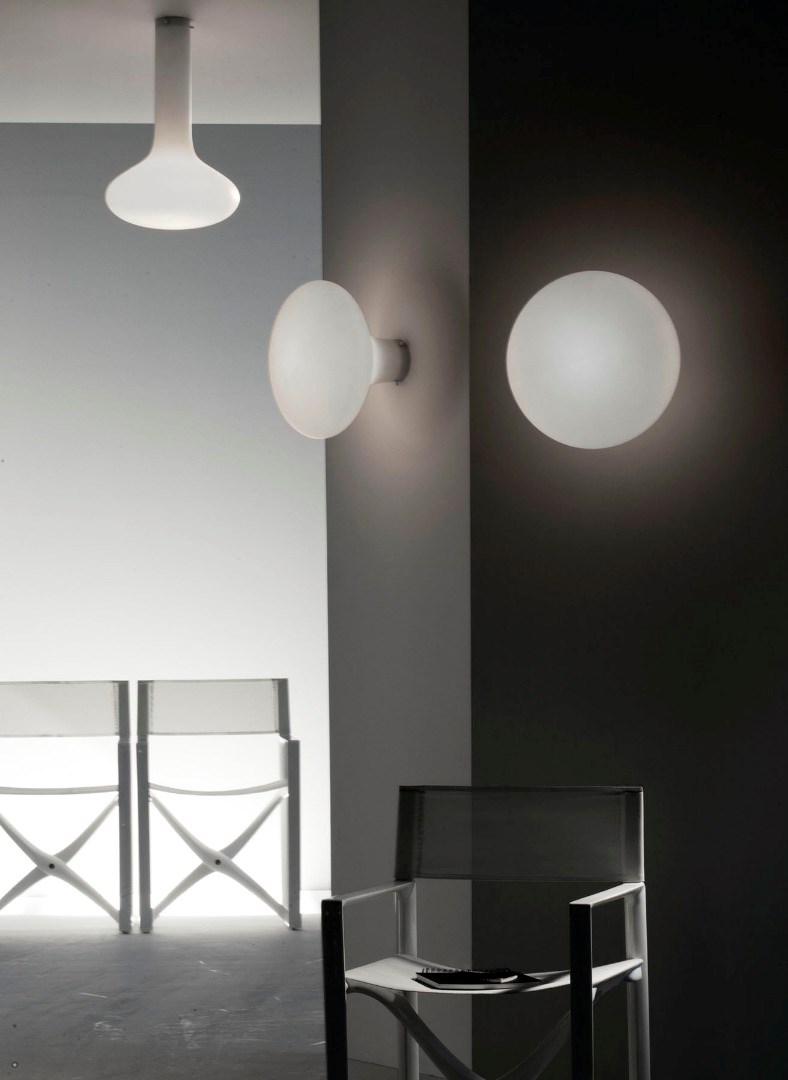 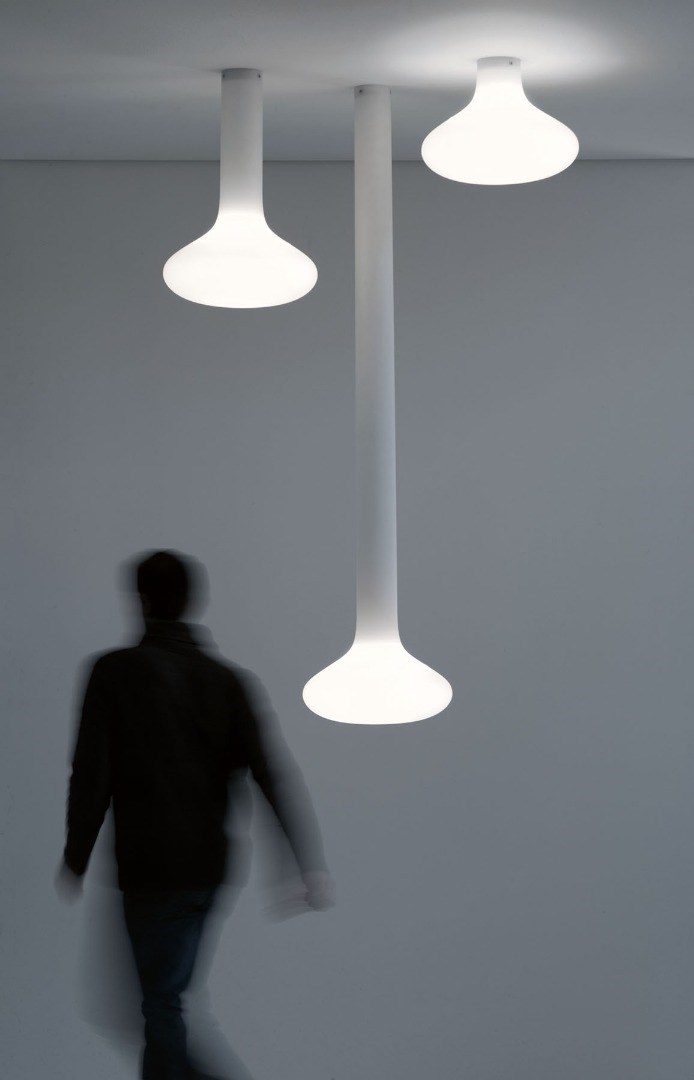 A pin of light

The head of the lamp and – in the floor version – its body, resemble an enlarged version of a pin. Mounted on the wall or on the ceiling or placed on the floor, it emanates diffused light.
gallery

The designer Michel Bouquillon describes the working relationship with Martinelli Luce which he considers a family before a company and the concept of the Pin lamp.
The latter, available in three different versions - floor, ceiling, wall - is distinguished by its dynamism, not only due to its shapes, but also for its interaction: in fact Pin, in the floor version, moves in response to the wind or to somebody’s touch. 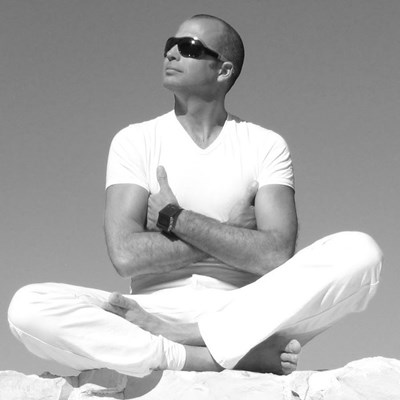 “When I was little, I liked to play with round-headed pins and pieces of cardboard to create models and small objects. I found pins fascinating; they allowed me to create and modify shapes or spaces so easily. This is exactly the scope of my PIN lamp: it is versatile, it can be used upside down, it can be big or small, based on its use. But it is always fun.” 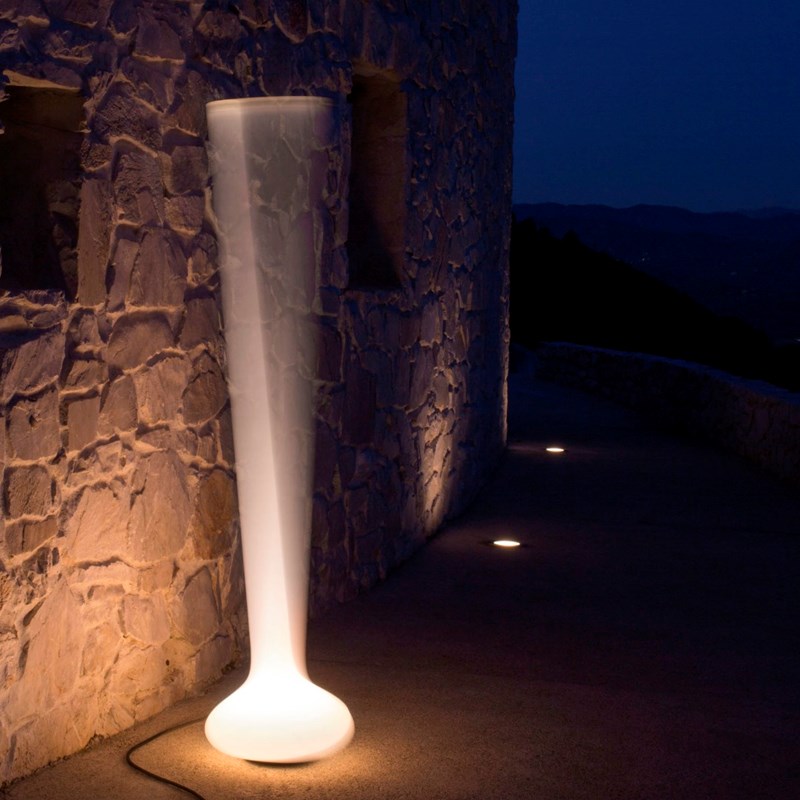 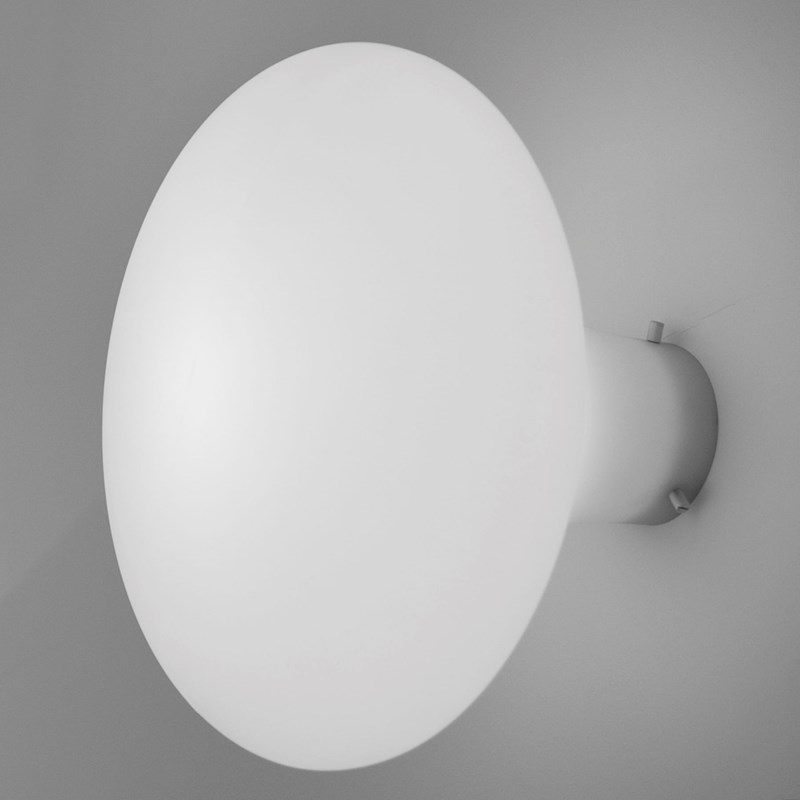 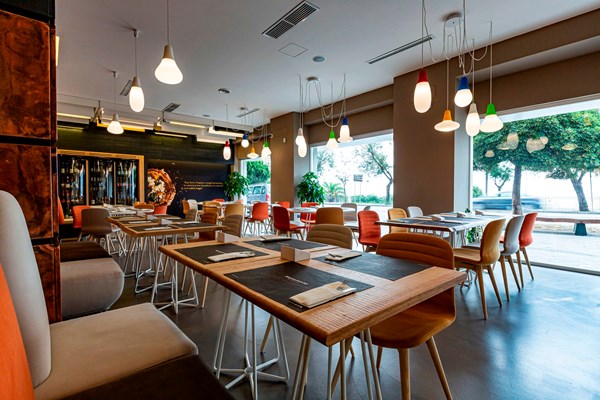