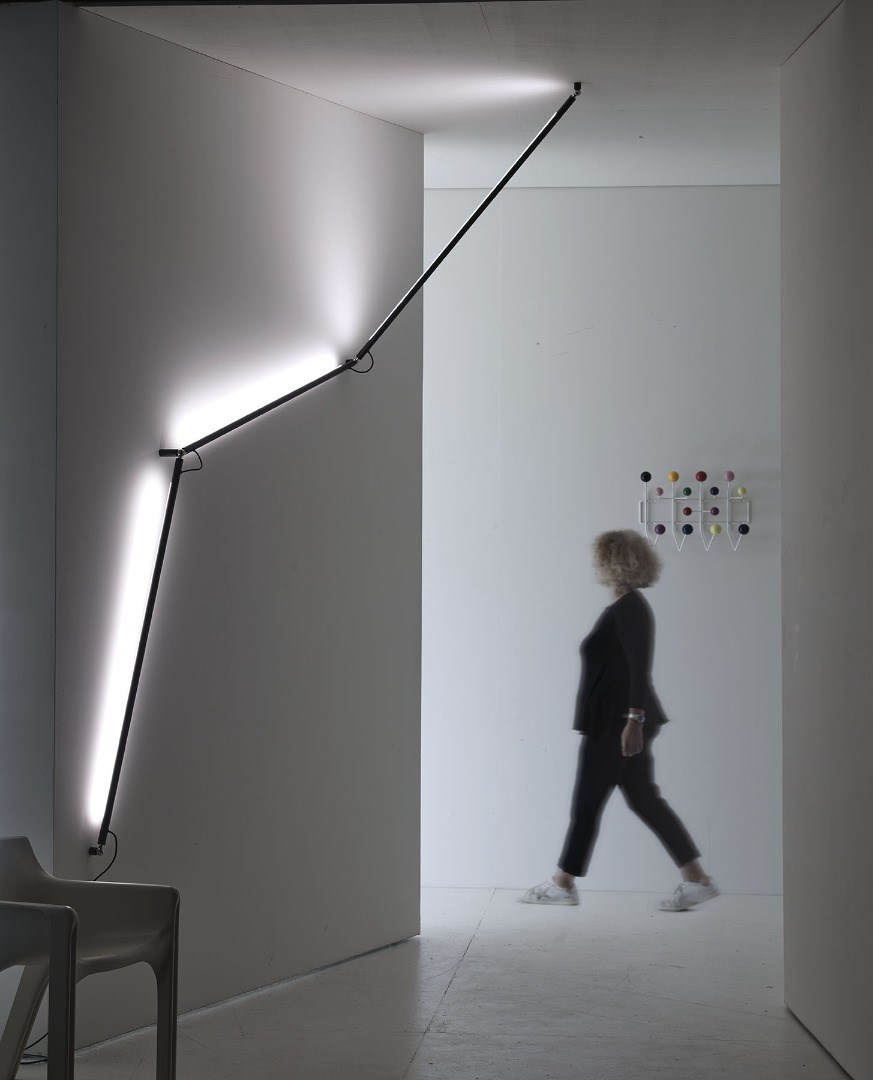 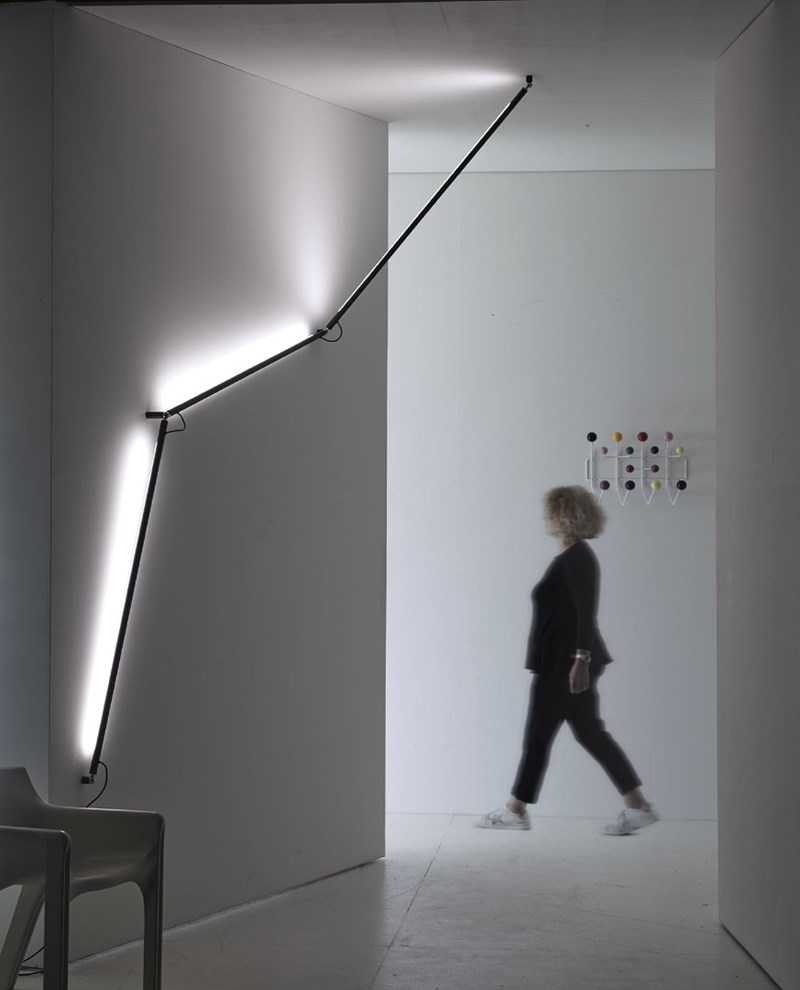 The magic of the sphere.

The system develops on the spherical surface of the joints that, by coupling the different modules, allow to obtain three-dimensional effects suspended in the air.

The coupling takes place by means of a magnet, thanks to which the different elements join together very lightly and using every angle of the sphere. The result is a light and harmonic structure, distributed in the space without angle constraints.

Colibrì Magnetic emits direct and indirect light; to give an even more dynamic effect to the lamp, it is possible to add an iridescent film to the diffuser.

Discover all the modules and accessories and compose your Magnetic Colibrì. Look at the examples and be inspired or find the most suitable solution for you. Spherical chrome plated magnet code 30836
Light module -137 cm- code 2080
Iridescent film code 40072
As an accessory already assembled and finished, we propose codes 2080/2 and 2080/3 which include 1 and 2 spherical magnets respectively.
gallery
composer datasheet projects Download special request scroll
colibrì composer
Open the composer to create your own Colibrì magnetic.
composer
See tutorial to better compose your lamp. 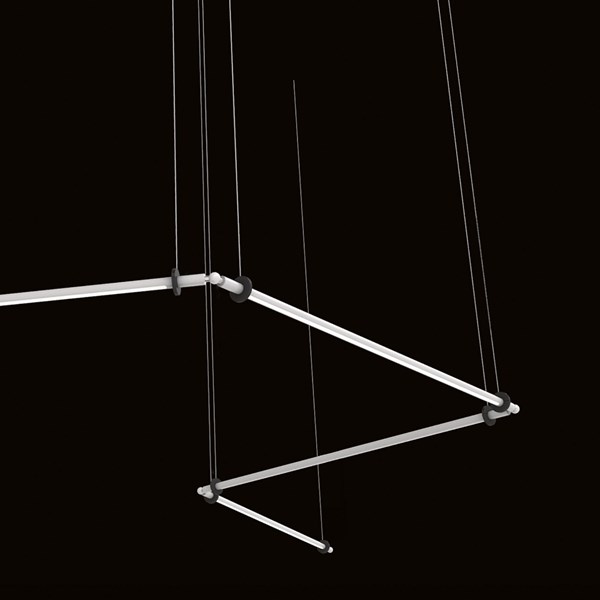 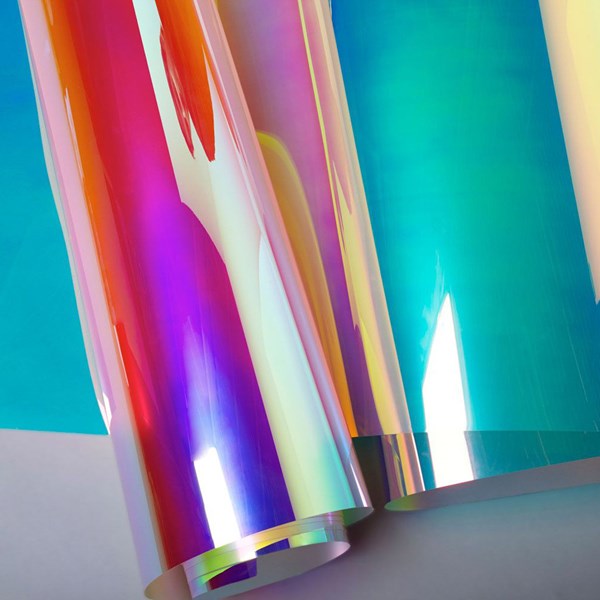 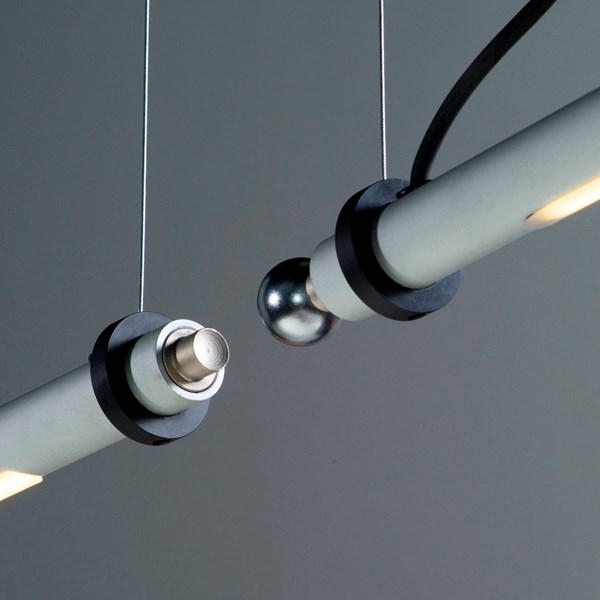 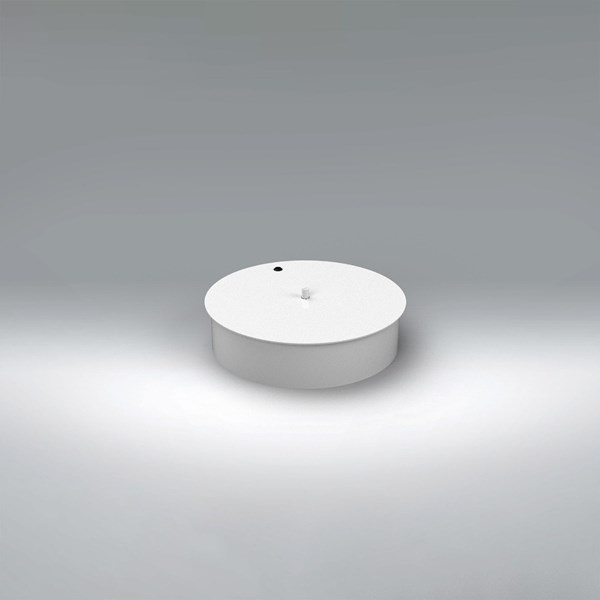 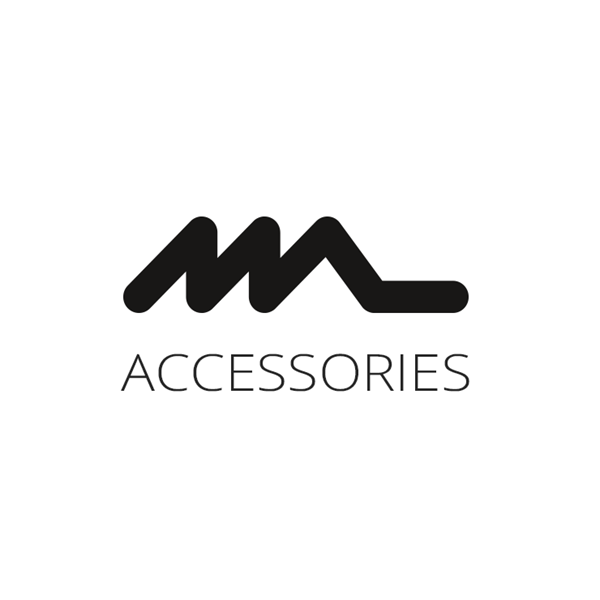 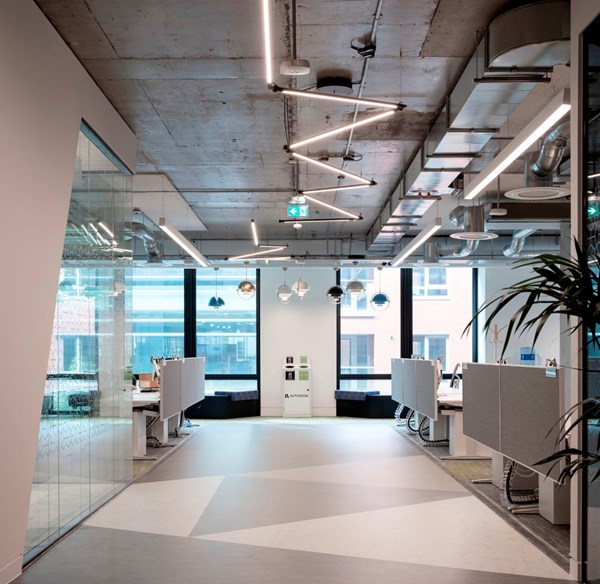